Music copyright startup NFT  Royal completed another major funding round in less than three months after announcing a $16 million seed round led by the Founders Fund and Paradigm, which resulted in Andreessen Horowitz's crypto investment department raising $55 million in series A. 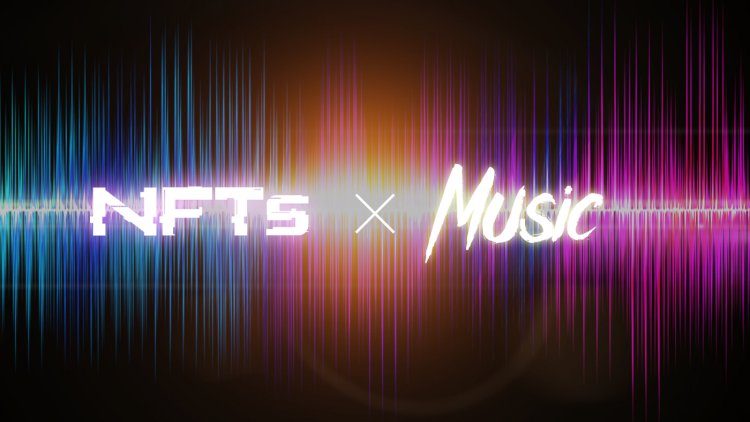 Music copyright startup NFT  Royal completed another major funding round in less than three months after announcing a $16 million seed round led by the Founders Fund and Paradigm, which resulted in Andreessen Horowitz's crypto investment department to raise $55 million in series A.

The startup is partnering with musicians to allow users to purchase NFTs, representing collective ownership of the artist's work. The effort is being led by  EDM artist Justin Blau named 3LAU and JD Ross, co-founder of home-buying startup Opendoor. Royal represents a very early but promising foray into the visual arts and non-gaming NFT features.

Blau distributed hundreds of NFTs through the platform last month, which holds 50% of the streaming rights for his latest songs. The startup says secondary sales of the token have already crossed nearly $600,000, and the new single is worth $6 million. Crypto-friendly musicians like Blau have already received millions of dollars from crypto holders looking to diversify their holdings via NFTs, and have also supported projects to expand the market power of  blockchain. A project that breaks down boundaries like Royal still draws a subtle line about advertising opportunities to grow together with artists while respecting the securities law.

These investments are specifically made by the representative of a16z Crypto  Katie Haun, who serves on the board of the Coinbase and NFT markets OpenSea. The company already has close ties with Royal's management, as it previously supported Ross' latest company, Opendoor. Naithan Jones,  former partner of Andreessen Horowitz, who ran the  Talent X Opportunity Fund, also joined Royal in September as Head of Company Growth.

With a16z Crypto, several music artists joined the round, including The Chainsmokers, Nas, Logic and Kygo. The round was also attended by CAA and NEA's Connect Ventures, Crush Music, Coinbase Ventures, Founders Fund and Paradigm.

Mark Zuckerberg's Meta plans to invest $10 billion into the Metaverse

Data Science Without Big Data? Here is how to get best insights from limited data.