What is Apple welcome Package- New Employee Onboarding at Apple 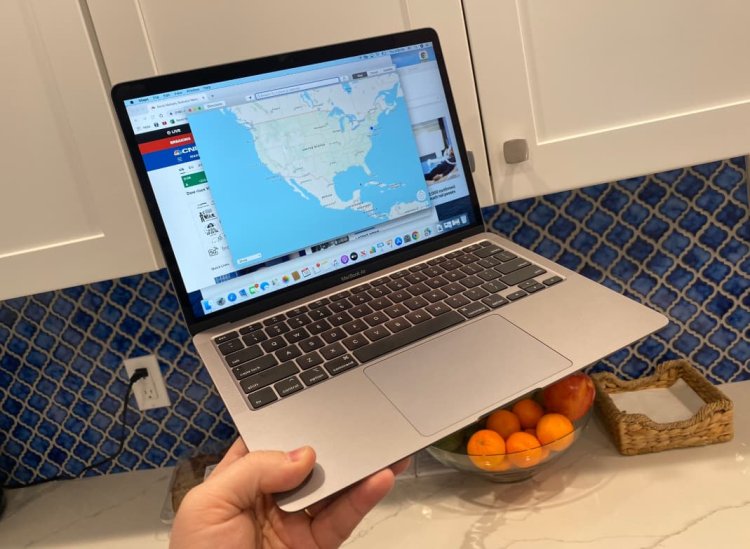 "As a former Apple employee, and as a current Netflix employee, and currently not in a managerial position, I'd like to give the following indirect answer to your question: as a startup, I would be very, very wary of attempting to emulate the Apple culture. I am of the firm belief that Apple is currently being successful in spite of its culture, not thanks to it.

One of the central tenets of the culture, which I experienced during my 5 year tenure there, is secrecy. Over those 5 years, I must have signed easily two dozen personal NDAs to get access to new projects (various iPhone, iPad, iMac and iOS updates). The very notion that employees of the company would have to, repeatedly, sign further non-disclosure agreements over time continues to blow my mind, but is very revealing of the overall engineering culture there.

In line with this, there is nothing much to say about the onboarding process: it takes care of the basic paperwork, maybe includes an NDA or two, grants basic Mac proficiency for those who come from the Windows world, and basta.

By comparison, when I was interviewing at Netflix, my mind was, again, blown by how open the company is about its strategic goals. Before I even signed on, I felt like I knew more about Netflix' strategy than I knew about Apple's after five years there. A central tenet of the culture at Netflix is that if employees understand the big picture, they will do the right thing. Consequently, the exec team at Netflix spends an inordinate amount of time communicating the companies long term strategic goals to all of the employees. This includes, among other things, a full day during the onboarding process, where the CxOs, opening with our CEO Reed, run the new employees through the ins and outs of their respective functions and areas of responsibilities.

My 2¢: if there's something you want to emulate, it's this openness with your employees. If you empower them, they'll do great things for you!"

How to Make Google Translate Moan

How to Make Google Translate Moan