As you walk through in the Koramangala neighborhood in Bangalore there's three main things you'll find plenty of - bars, engineers, and entrepreneurs. With new startups popping up nearly every day from universities and hostels, Bangalore is proving to be one of Asia's fastest-growing startup communities. 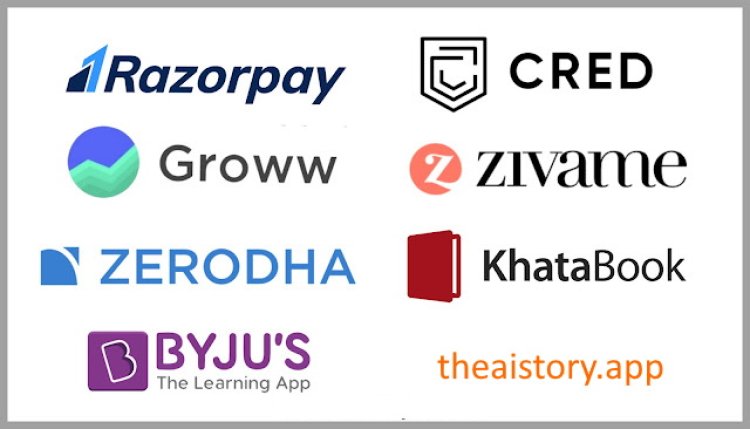 Founders: Greg Moran and David Back

List of 9 Best Profitable Business Ideas for Women with...